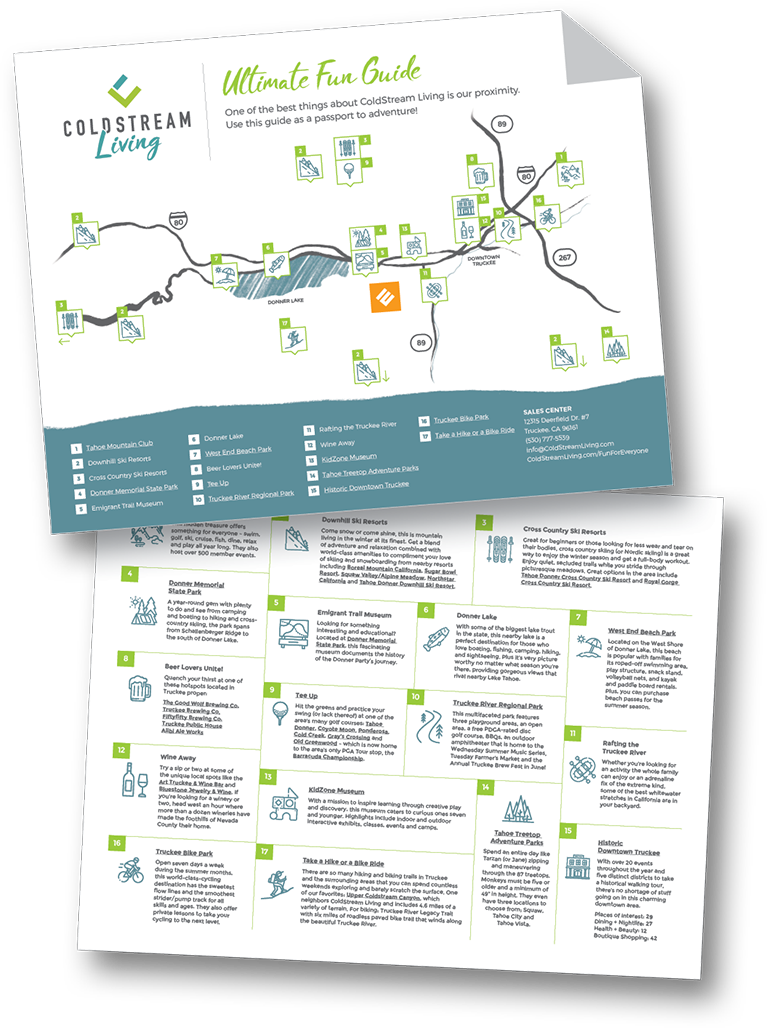 When You Wish Upon a Meteor

It seems everyday we are facing new threats from the far-reaching effects of the Coronavirus. The need for positive news and actual events we can engage in is increasing on a daily basis. Fortunately, there are few better events than gazing longingly at the heavens.

April will bring some additional glow to our skies this month with the Lyrid meteor shower. The shower spans between April 16th-25th, but the 22nd and 23rd will produce the most vivid show of the month. The peak of the shower pairs perfectly with the New Moon, which means the cosmic bursts won’t be competing with the moons light, giving us more chances to make wishes.

What are the Lyrids?

The Lyrids, which peak during late April, are one of the oldest known meteor showers you can see today. The first records of viewing them date as far back as 2,700 years. (The first recorded sighting of a Lyrid meteor shower goes back to 687 BC by the Chinese.) Every year in late April, the Earth passes through the tail of the Comet Thatcher, causing a spectacular meteor shower. Comet Thatcher was discovered on April 5th, 1861 by A.E. Thatcher, and it’s the pieces of space debris that originate from this comet that interact with our atmosphere to create the Lyrids.

The Lyrids are known for their fast and bright meteors, though not as luminous as the famous Perseids in August. In general, Lyrids can surprise watchers with as many 10-20 Lyrid meteors per hour during their peak, although outbursts as high as 100 per hour are possible.

Where Do Meteors Come From?

Meteors come from leftover comet particles and bits from broken asteroids. When comets come around the sun, they leave a dusty trail behind them. Every year the Earth passes through these debris trails, which allows the bits to collide with our atmosphere where they disintegrate to create fiery and colorful streaks in the sky.

Lyrids frequently leave glowing dust trains behind them as they streak through the Earth’s atmosphere that can be observable for a few seconds. It is best to view the Lyrids away from their radiant, as they will appear longer and more amazing from this perspective. If you do look directly at the radiant, you will find that the meteors will be short—this is an effect of perspective called “foreshortening”.
Viewing Tips

The Lyrids are best viewed in the Northern Hemisphere during the dark hours (after the moon sets and before dawn). Find an area well away from city or street lights so that you do not have any interference from light sources. Dress warmly and come prepared with a sleeping bag or blanket and reclining lawn chair. Position yourself so that your feet are facing east and you are looking upwards taking in as much of the sky as possible. Once your eyes adjust to the darkness, you will begin to see meteors, but be patient. The show will last until dawn, so you have plenty of time to try and count as many as you can.

This fabulous cosmic lightshow is the perfect distraction from the Coronavirus, and is a great opportunity to get outside and practice social-distancing in a constructive way.

TART – An easy way to get around Truckee

The True Meaning of “Truckee Love”

We’d love for you to stop by and introduce yourself. Please click below to fill out a quick form to schedule an appointment, and one of our team members will be in touch.